One of the advantages of storytelling is that you don’t need to be a writer, a public speaker, or a historian to tell a compelling narrative. If you’re giving a presentation or speaking to a group of people, all you need is a compelling story to tell. As a child, I was really fortunate to spend time with my grandmother, who taught me a great deal. She had never been to school, had never learned to read or write, but she was the most amazing storyteller I had ever met. She’d teach me our family tree, ten generations down the line from her father. She would compose a song to remind me of how far they had come and how they had survived all kinds of tribal battles. I was extremely close to her, and she was an inspiration to me.

Nothing is more powerful than connecting with people through storytelling. Annette Simmons also agreed that if you wish to influence an individual or a group to embrace a particular value in their daily lives, tell them a compelling story. Every story is not the same, and each one of us has a story to share, but we overlook the power of our stories. Stories empower and break barriers.

There are numerous ways to tell a story. My grandmother is a storyteller who tells her stories through songs, but there are also storytellers who share their stories through plays, dance, sketching, and poetry. We tell stories to engage people and to help them understand ourselves. Others could benefit from your story.

Three years ago in Auckland, my story saved a young man who attempted suicide because of a break-up with his girlfriend. Except for one of his friends, the 21-year-old boy did not want to talk to anyone for a few weeks. I went to him and asked him if I could tell him one of my painful stories so he could draw a comparison between my problems and the ones which made him attempt on his life. He accepted my request and narrated to him how I was a survivor of genocide and ethnic cleansing in Sudan at the age of thirteen.

I told him about how, as a child, I escaped the war, saw dead bodies, and walked for weeks without food or water. He got up after hearing my story, wiped his tears, and asked for my phone number. He called two days later to thank me, saying that my story had completely changed him. We became friends. Stories help us to connect with one another, as Annette Simmons pointed out, they can be used to influence an individual or a group of people to embrace a particular value in their daily lives, tell them a compelling story. 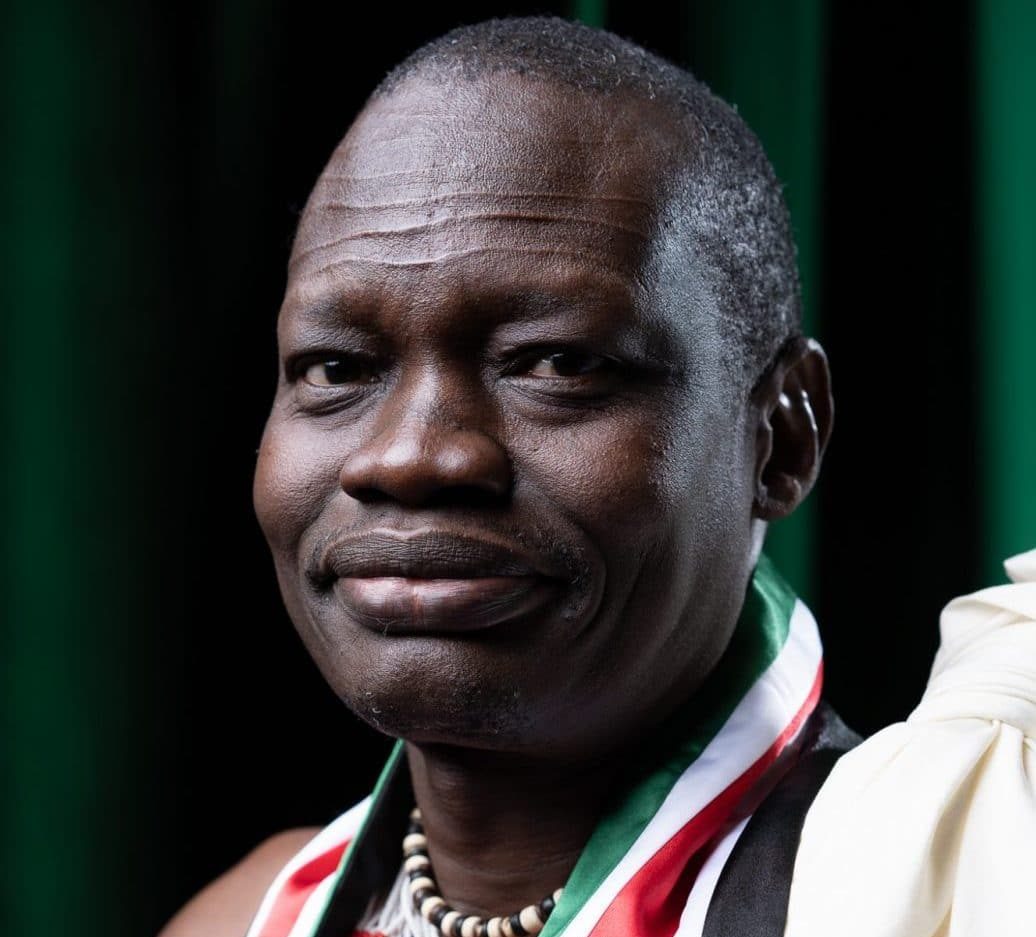