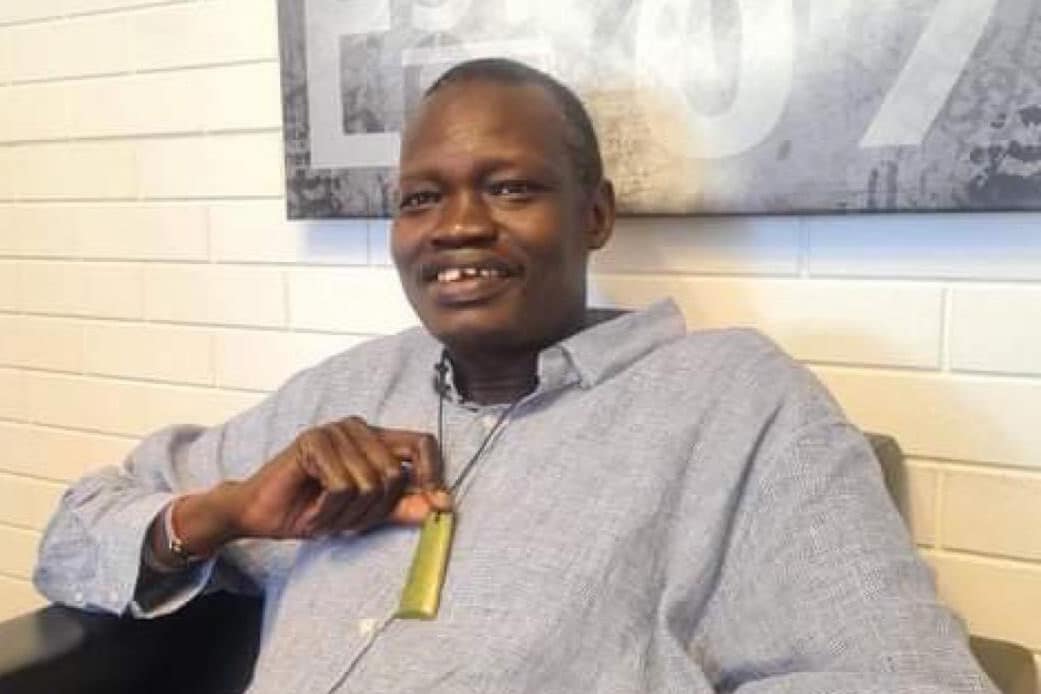 The world came a long way to accept diversity as a way of life. New Zealand as a country became the first nation to grant women rights to vote as early as 1893, when then-governor, Lord Glasgow, approved new election laws, which allowed women to vote. Diversity becomes a topic for discussion in many parts of the world. Diversity is how other excluded groups are included in the system. Although there are some gaps to be narrowed or closed in the diversity, New Zealand as a diverse country is on the right track for openly promoting diversity. Our New Zealand government has created the Ministry of Diversity, Inclusion and Ethnic Communities, something other countries have yet to establish. Statistics New Zealand shows that we have 240 ethnicities in our nation, and we are getting more diverse, which is something encouraging.

Our discussion is about mixed races, which have made our multiculturalism super diverse. The point I am trying to make is how we can help people from mixed backgrounds—especially children—identify themselves. Bi-culturalism is healthy for our nation, and it is in fact the main principle of the Treaty of Waitangi, the founding document of New Zealand.

I’d want to tell you a story. My relative, who resides in San Diego, California, has a son who is married to a Japanese woman. They have two children, a boy and a girl, and a happy family life. The boy was unhappy when I visited them seven years ago. He was brave enough to express his feelings to me, revealing he was ridiculed at school and that his peers even told him he didn’t look African or Asian. He was unable to find a place in society. I needed to give him my best advice to help him grow because I knew he was having an identity crisis. I encouraged him to tell them that he is a human being, and the look does not matter. His interest of sharing his feelings with me about his identity drew me closer to him and made me believe that there are young multicultural people like him who need to be encouraged that being bi-racial is actually a positive thing.

How would we help bi-racial children in comprehending their multiculturalism? Connecting kids with relatives from both sides of their parents, such as aunties, uncles, cousins, grandmas, and grandpas, is one approach to help them understand their identity. A solid relationship with their family members might help them feel more at ease with themselves, raising their self-esteem and confidence. Introducing kids to multiculturalism is another way to help them figure out who they are. Taking children to cultural festivals or gatherings that highlight diversity might help them discover their purpose.

“When you grow up in a multi-ethnic environment, you get a unique perspective on the world. As a mixed-race kid, I didn’t always notice colour in individuals; in fact, I didn’t see colour at all. Other folks were the ones that made me see the colour all the time.”